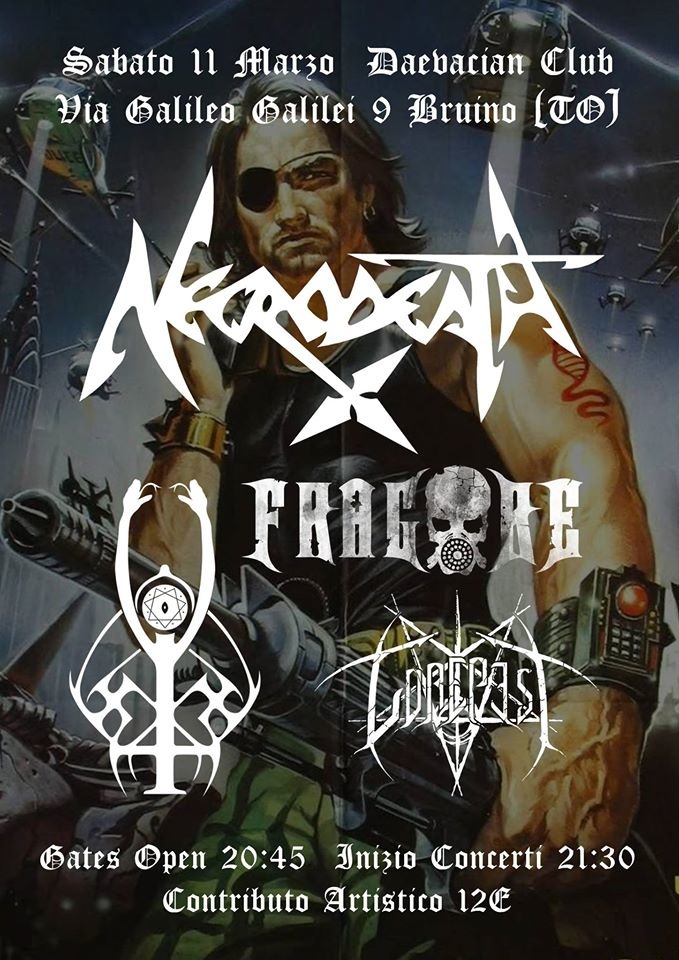 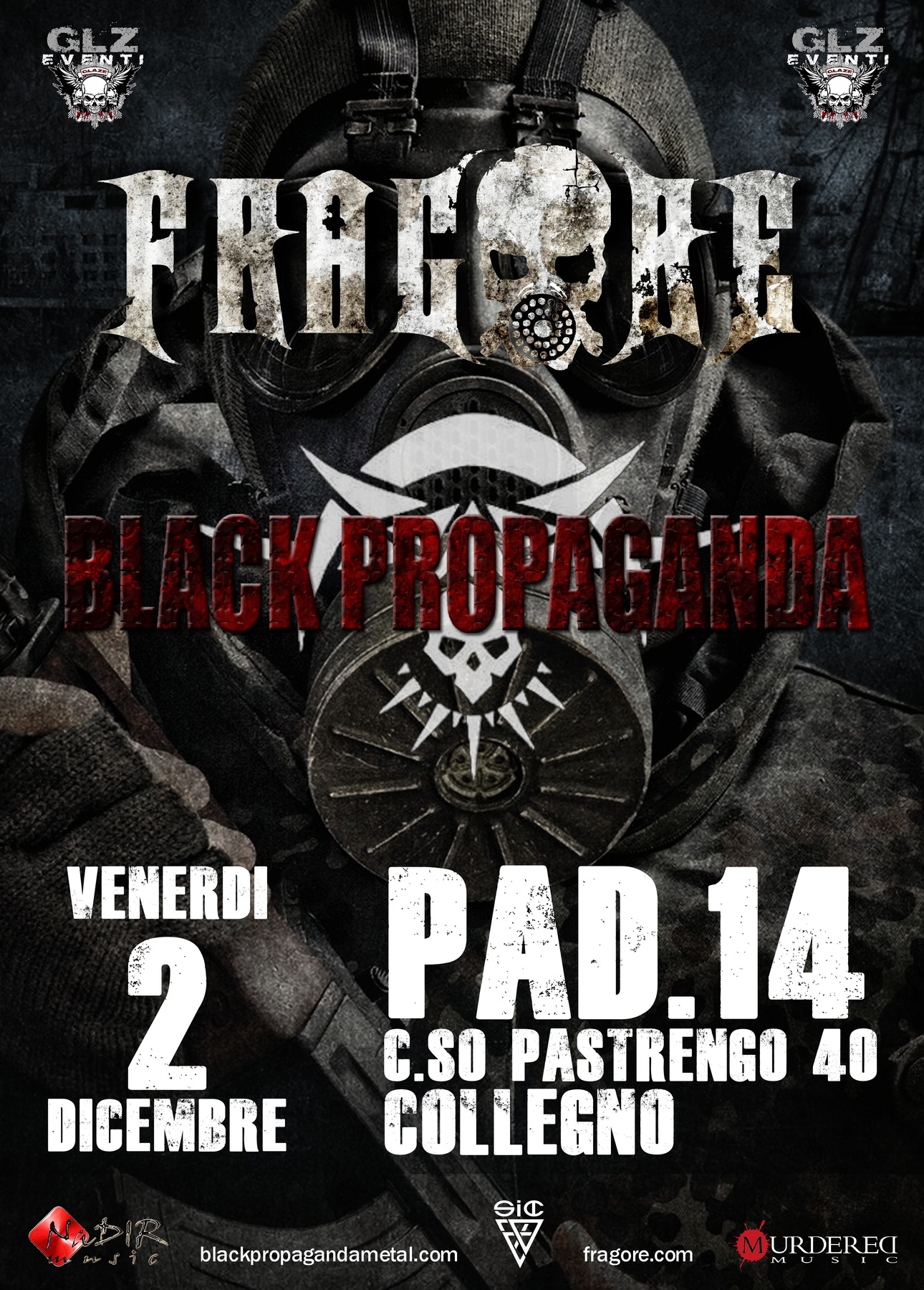 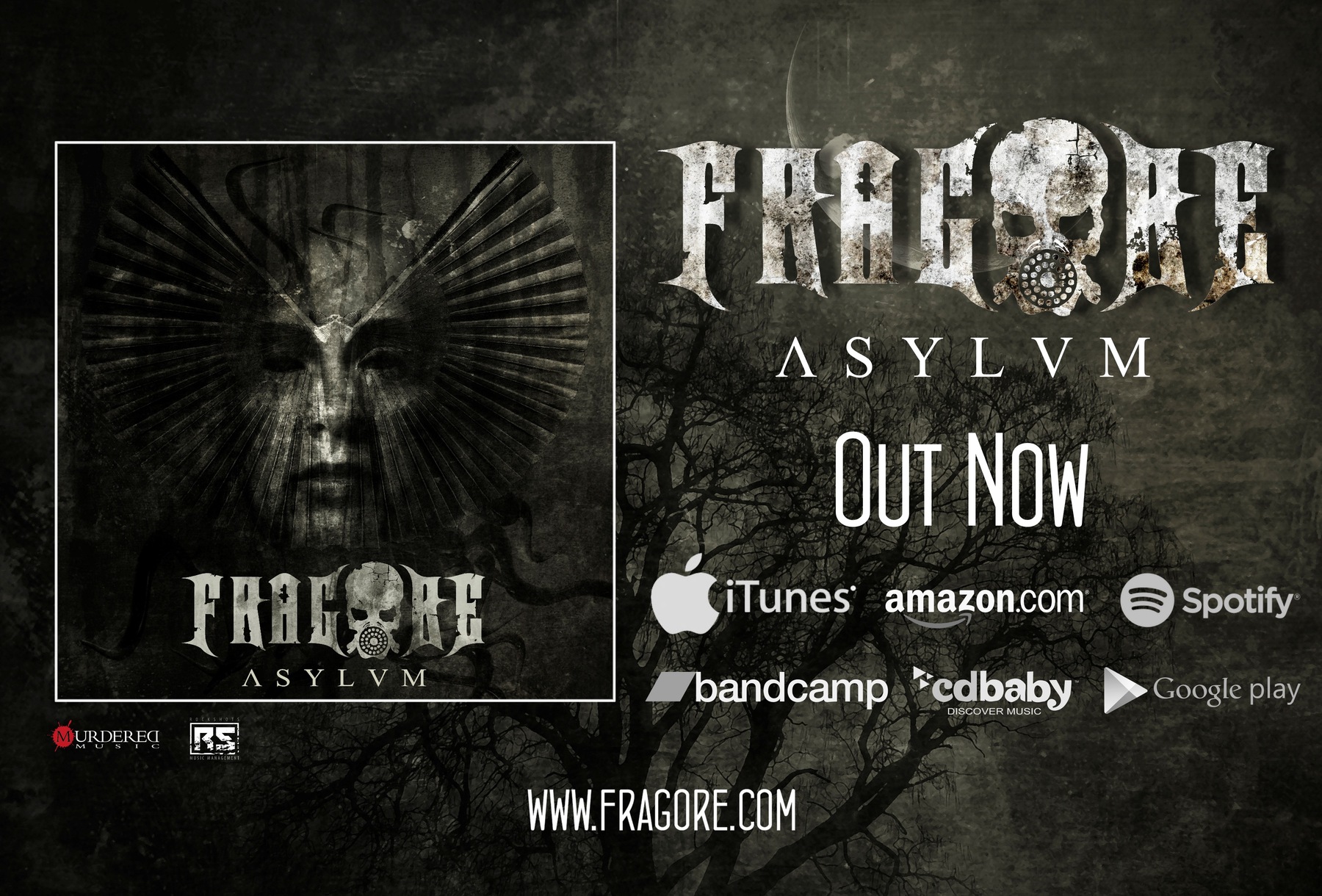 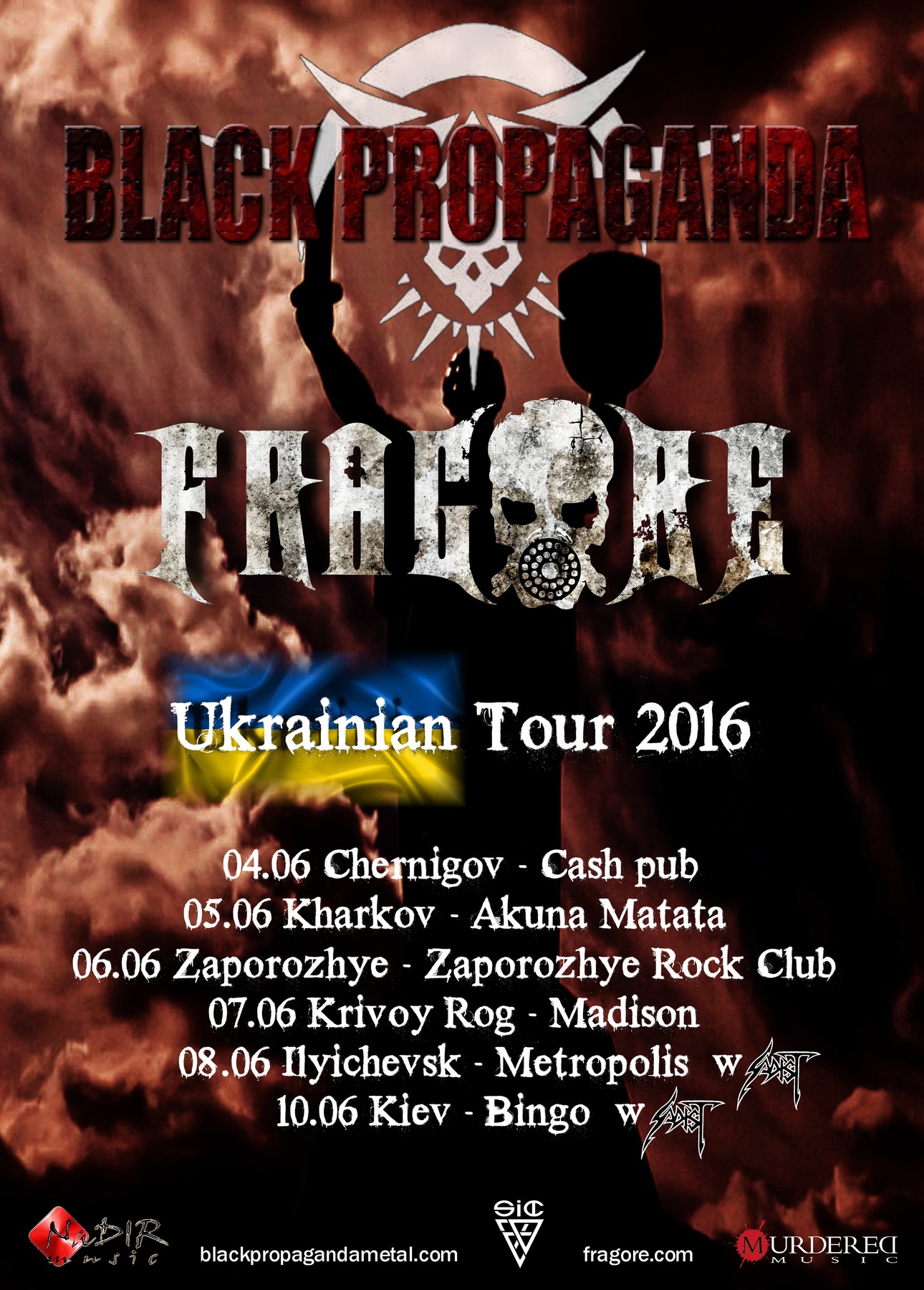 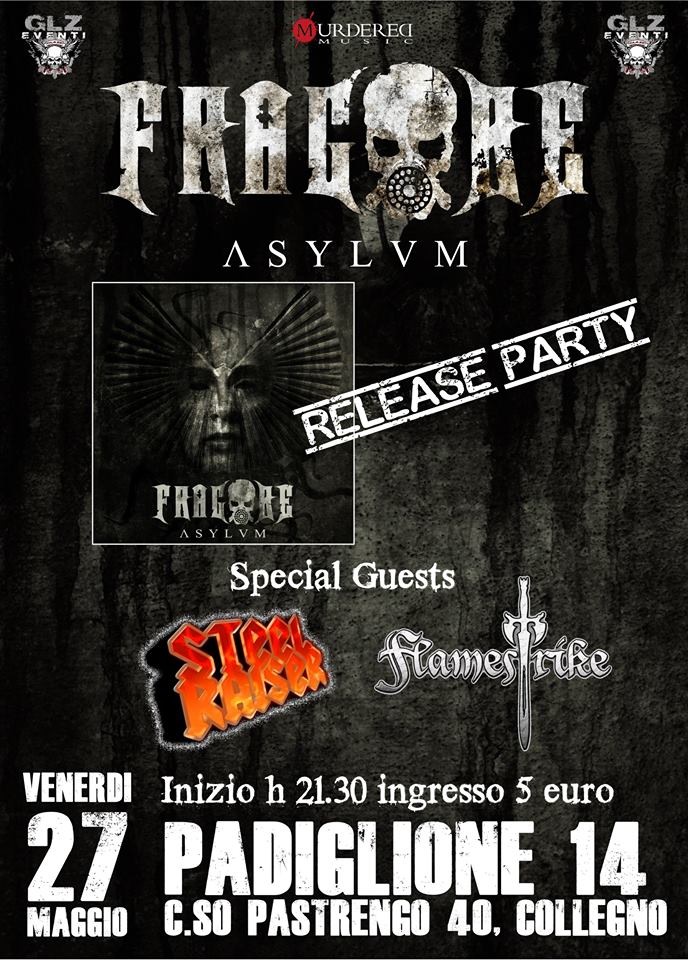 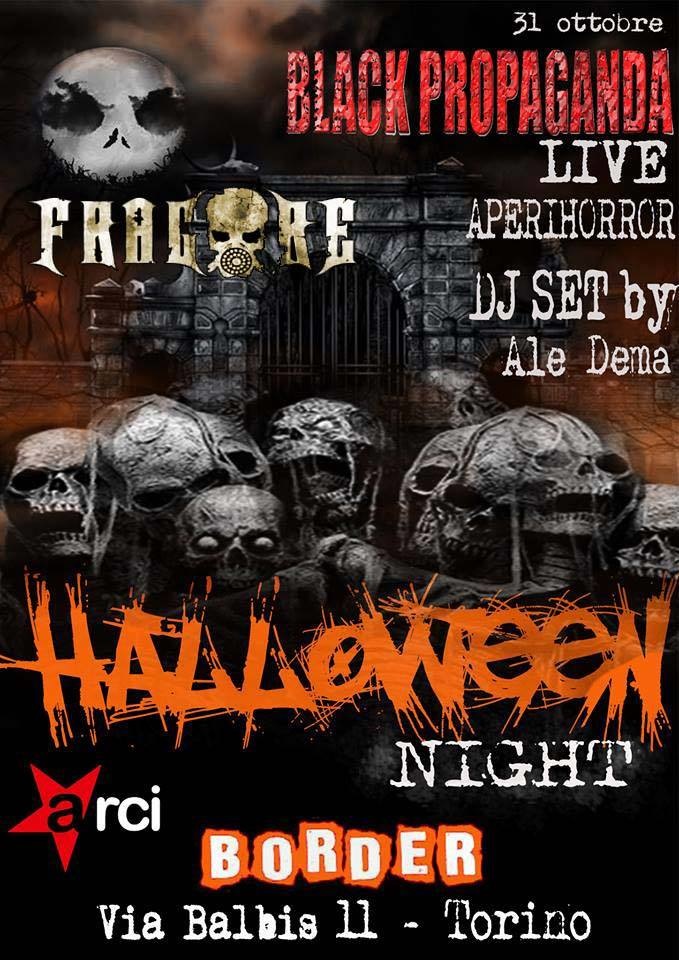 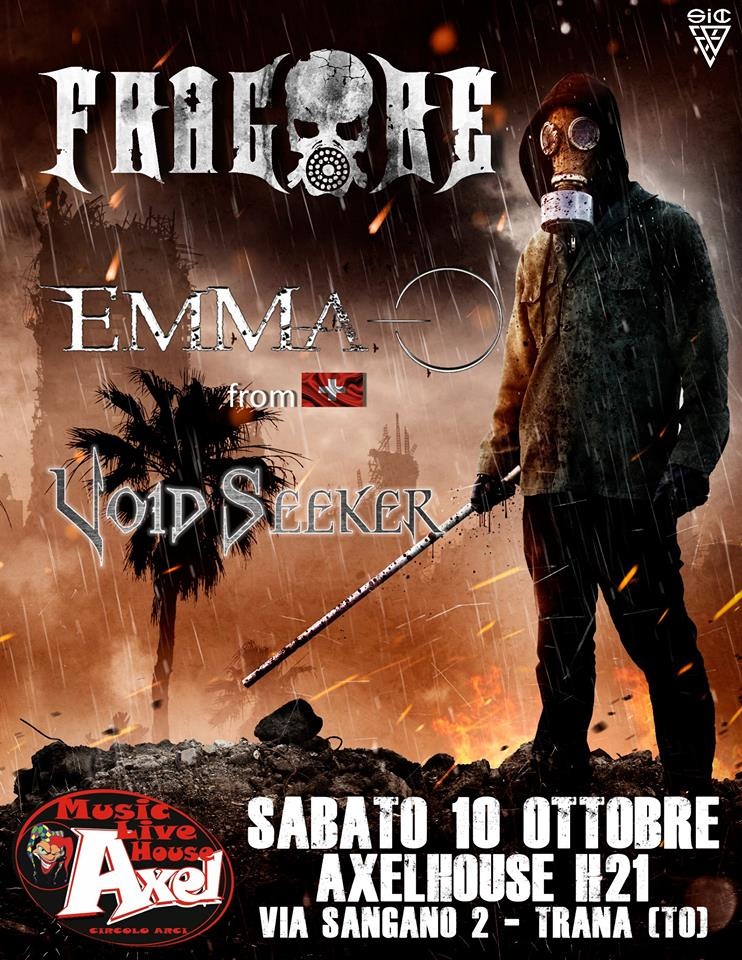 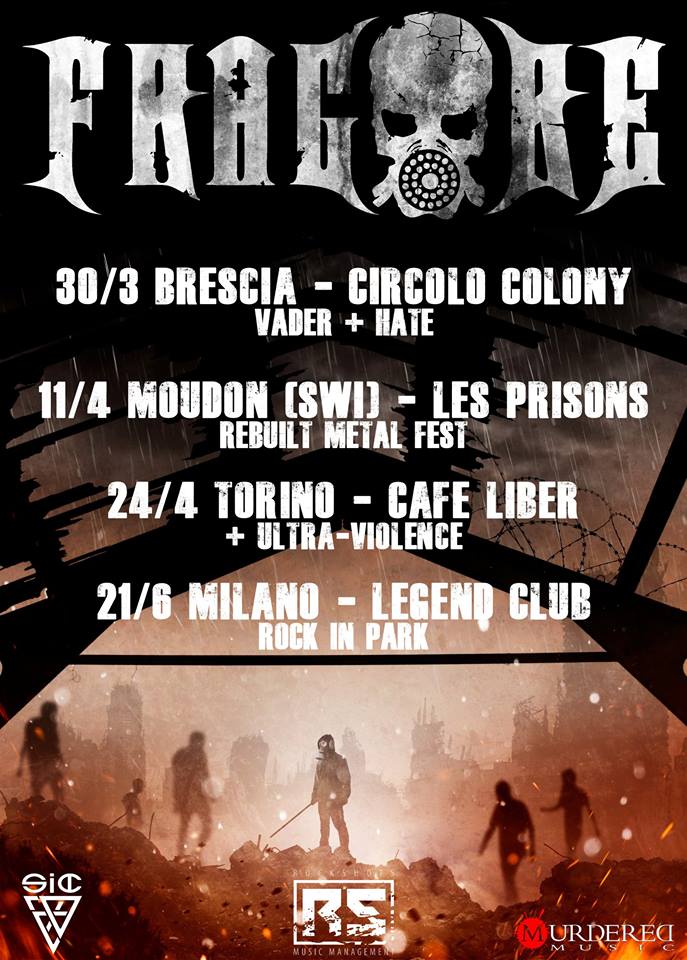 Rockshots Music Management will now take care of booking and management for the band. From Rockshots Official website:

We announce a new addition to our Roster with thrash/death metal band FRAGORE.

We were impressed by their latest album “The Reckoning” (produced by Ettore Rigotti  – Disarmonia Mundi, Destrage, Slowmotion Apocalypse), an extreme old school album with a modern sound brought to our attention one of the most interesting new band in their style.